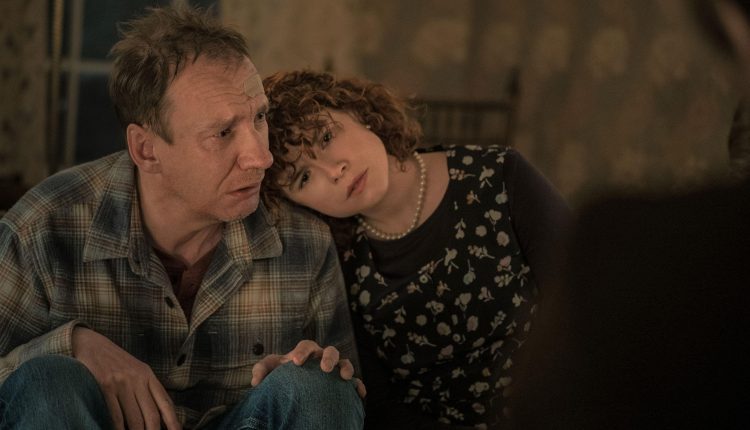 During a “normal” year I see between 150 and 170 new films, most of them in cinemas. During the peculiar year of 2020, I just missed the 100 mark. Eleven of them have been to theaters, the rest were either DVDs or links that I watched on my television or desktop computer. I miss the majesty of the cinemas and their big screens.

Despite limited display and size restrictions, it wasn’t difficult to come across some great movies. Here are my favorites of the year. No countdown to number 1. They are alphabetically the top 10 of the overall collection, followed by a handful of close runners-up.

“Emma.” – A pre- “The Queen’s Gambit” Anya Taylor-Joy plays the young, wealthy, well-meaning but manipulative Emma Woodhouse in this delightful and lavish version of the Jane Austen novel.

“Gunda” – No people, no words, no story, just lots of animals, with an emphasis on a large sow and her piglets, photographed in black and white on farms in Norway, Spain and England and show the ups and downs of their everyday lives.

“I Think of the End of Things” – Charlie Kaufman’s fanciful adaptation of the fanciful novel about the fantasy that runs amok pops up and down in the minds of four restless characters. But are they really all there?

“Mank” – David Fincher directs his late father’s script, which suggests what real-life events may have led to ideas Herman Mankiewicz (Gary Oldman) wrote in his script for Citizen Kane.

“News of the World” – Captain Jefferson Kyle Kidd (Tom Hanks) rides through Texas after the Civil War reading newspapers for low-information city dwellers. He becomes a kind of guardian for a young orphaned girl he finds on the way.

“The Painted Bird” – Jerzy Kosinski’s novel about a boy who wanders through devastated Eastern Europe towards the end of the Second World War hits the screen with its brooding atmosphere and acts of psychological horror and a little hope that are intact transfer.

“The Personal Story of David Copperfield” – This wonderfully entertaining, perfectly played, magnificently designed portrayal of the Dickens classic ranges, like the novel, from overly dramatic to extremely funny.

“Soul” – The latest Disney-Pixar film tells of a man who realizes his dream of being a musician, “dies” almost instantly (he’s in a “hold pattern”) and then tries to get back to life and his dream and at the same time helps an “unborn soul” to find its own inspiration for life.

“The Truffle Hunters” – It is a charming and unusual documentary about the ins and outs of the rare mushroom trade in Italy that focuses on the seniors who find them and then has to deal with middlemen who have to deal with restaurants. (Opens in March)

“The Vast of Night” – Quiet yet talkative, with many incidents, but little action and no “real” storyline. This appealing and atmospheric little gem is apparently about ETs that landed somewhere in New Mexico in the 1950s. I am still not sure.

“Da 5 Bloods” – Decades after the war, four American friends return to Vietnam to bring back the remains of a fifth friend … along with tons of buried gold.

“Mulan” – The best adaptation of Disney animation to live action yet.

“Nomadland” – A woman who is fed up with the cards she has been dealt sets off and joins others who have also chosen the wandering life.

“The Outpost” – An intimate but exciting and action-packed true story of 53 American soldiers trying to fend off 300-400 Taliban fighters in Afghanistan.

“Sound of Metal” – A troubled rock drummer loses his hearing and the woman he loves sets off on spiritual recovery.

Ed Symkus can be reached at [email protected]