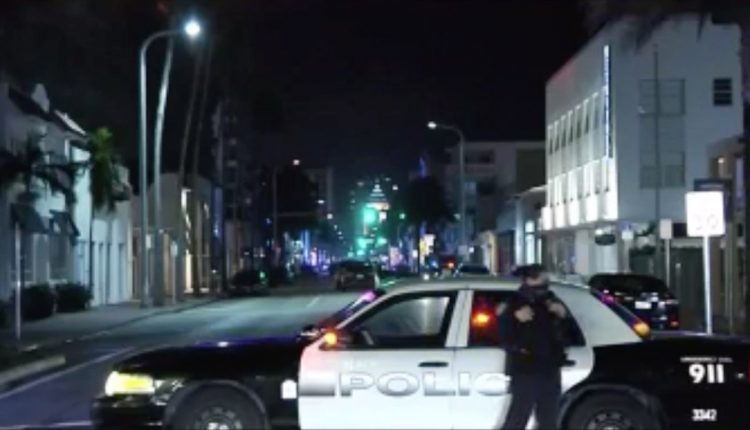 Police have made an arrest and identified the victim of a fatal knife stab that occurred early Saturday morning in St John Beach.

Keyon Wilds, 24, is charged with his involvement in the stabbing of 30-year-old Valerie Garcon, who was declared dead by fire rescue in St John Beach at around 3 a.m. on Saturday.

The incident occurred in the 7th Street and Collins Avenue area where police witnesses said they saw an altercation between five people. One woman said she saw a woman attack a man, presumably Garcon, with broken glass.

Police are investigating a fatal stab that occurred overnight in St John Beach.

According to police, the group of suspects, including two men and two women, fled east on 7th Street, turned north at Ocean Court and entered the Beacon Hotel on 720 Ocean Drive via the fire exit on the north side.

By studying the hotel’s surveillance footage, investigators were able to locate and arrest Wild, who confessed to being involved in the confrontation that led to Garcon’s death.

Wilds told police that the incident began after Garcon “disregarded” the two women in the group that Wilds identified as his family members.

He was arrested and taken into custody without incident.