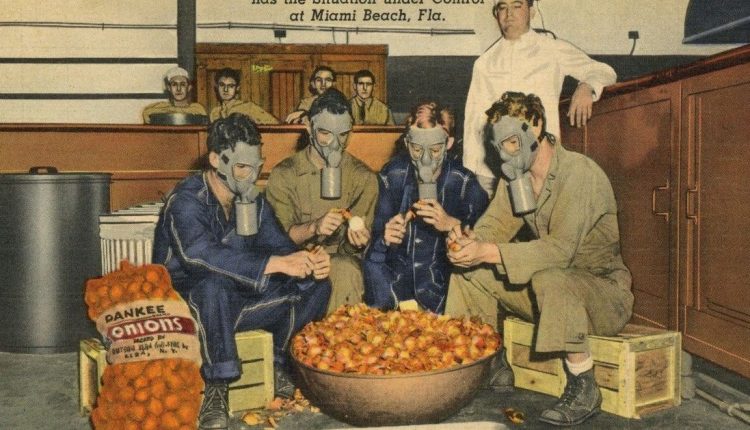 As the hurricanes of war raged across both oceans, states made industrial and human efforts Second World War possibly stormed to St John with apparently just as much enthusiasm. The city’s greatest resort hotels became war hospitals (some of which were never checked out, and which were eventually condemned to public health necessities by the greatest hotel architects of the day), the less grand officers’ quarters of the beach hotels, and virtually every other hotel room off South Beach up to Firestone Estate was the basic training barracks for freshly moved green-eared private individuals in hardship or their wives. (of course in separate hotels)

Soldiers marched on the beach, they marched on the golf courses, they marched down Lincoln Road and up Collins Avenue. Gas masks were used to peel onions. Airports equipped with bomber jets. An exhibition hall can range from a large Art Deco ballroom to a palm-shaded park. St John Beach has been the basic education center for hundreds of thousands of our brave boys, and we did it in style.

To find out more about what they did here before going there, the Wolfsonian Museum’s exhibit on St John Ephemera from WWII is still two weeks away. Look at that.