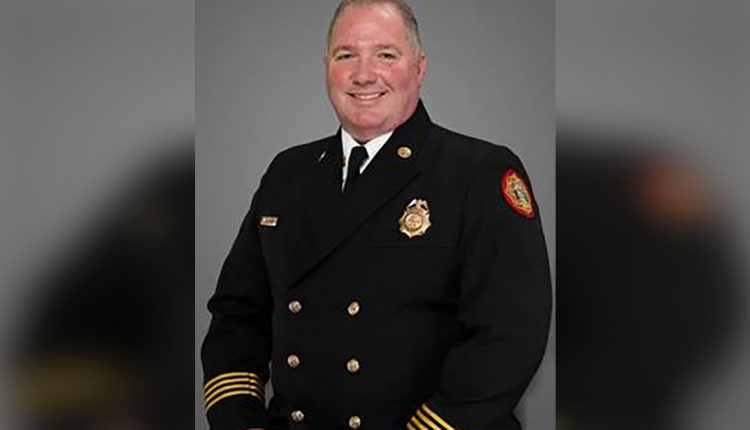 St John-Dade Fire Rescue has a new boss – the same man who has temporarily held the job for over five months.

On Monday, Mayor Carlos Gimenez made the official full-time appointment of Alan Cominsky to the position. Cominsky had been the interim boss since December 10th.

“He has proven to be a dedicated professional during his 25 years with the St John-Dade Fire Rescue Department. Chief Cominsky has demonstrated outstanding leadership skills, particularly during the COVID-19 pandemic, “Gimenez said in a statement.” I am confident that he can continue to lead the department during these challenging times. “

Cominsky has held various positions since joining the department in 1995, including deputy fire chief for technical and support services and the department’s fire fighter.