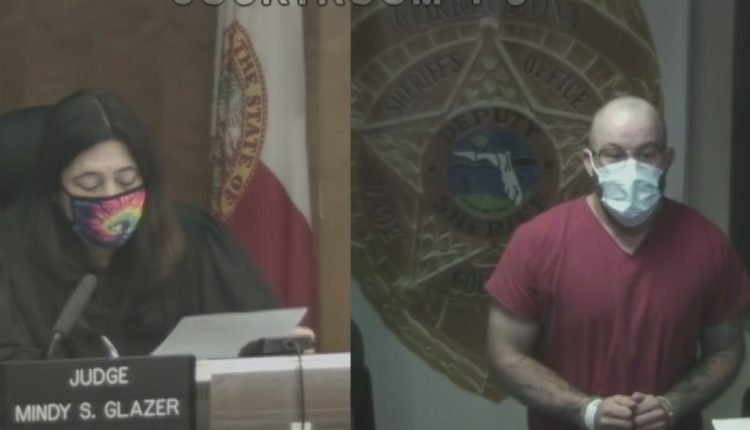 MIAMI (CBSSt John) – A St John-Dade correctional sergeant has been charged with cocaine trafficking, which is a first degree crime.

Travis Thompson’s bond was set at $ 25,000 and required house arrest.

According to court records, Thompson contacted an undercover officer. According to authorities, Thompson agreed to accept a cash payment of $ 3,000 and loads of cocaine to bring the cocaine to the Dade Correctional Institution premises.

Authorities said Thompson was taken into custody after taking possession of the cocaine and cash.

“Bringing drugs into a prison is like lighting a match near an open gasoline can, dangerous and stupid,” noted District Attorney Katherine Fernandez Rundle.

“Drug addict inmates can be completely unpredictable and potentially violent as they relate to other inmates and guards and put everyone at risk. I recommend to the St John-Dade Police Department and our investigators and prosecutors in our St John-Dade District Attorney that they have aggressively pursued this investigation. “