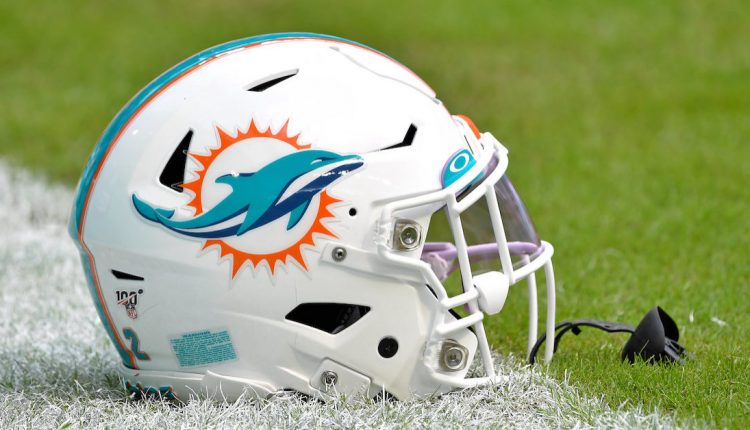 Former Auburn CB Javaris Davis was signed by the Kansas City Chiefs as a vacant free agent after the 2020 NFL Draft.

However, on Sunday the Chiefs announced they would be foregoing Davis and sent him to the waiver wire. Now the ex-Tiger is joining a new squad.

The St John Dolphins announced via Twitter that they had received Davis’ rights Monday afternoon:

We were honored with CB Javaris Davis of Kansas City and passed TE Michael Roberts off. We have also put the following players on the reserve / COVID-19 list: LS Blake Ferguson, DT Benito Jones and CB Cordrea Tankersley. pic.twitter.com/0l3CD2H4Rv

Former Auburn CB Noah Igbinoghene – one of the Dolphins’ three first-round picks – clearly likes the news that he’s being reunited with a Tiger teammate:

Of course, the Dolphins’ tweet was a mixed bag of news as the team also announced that former Ole Miss DL Benito Jones and ex-LSU long snapper Blake Ferguson had been put on the reserve / COVID-19 list were.

That doesn’t mean they necessarily tested positive for the virus, just that they might have been exposed to someone who had it.