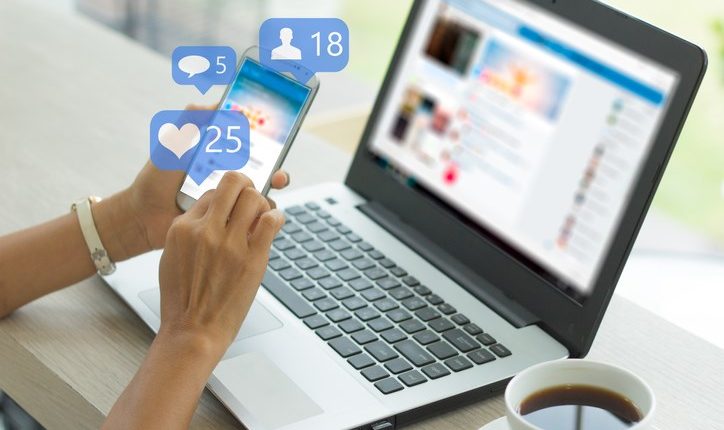 Fort St John are urging caution on social media, after receiving several calls from residents who say they’ve been extorted.

The Fort St John RCMP wish to warn the public about one of the dangers of social media which is turning into a rash of police files.

How does it work?

Typically an individual has received some type of friend request on various social media platforms which has been accepted because they are usually a shared friend with someone they already know.

Once the friend request is received, the individual receives a link for some type of video chat which in turn leads to some type of sexual act occurring while on the video chat.

A short time later, the individual receives a message or email saying that the interaction was recorded and that the video will be released to family and friends unless a certain amount of money is paid.

“As anonymous as social media may seem, certain activities can come with some terrible consequences”, said Constable Chad Neustaeter, Media Relations Officer for the Fort St John RCMP.  “Individuals need to take steps to protect themselves because there are always those looking to take advantage of others.”

Steps to keep yourself safe online:

What to do if you are a victim of extortion?

Police advise that it is best if money is not forwarded in these extortion requests.

Make a report to your local police.

If you shared banking information, contact your bank, flag your accounts and check in with both credit bureaus, either Equifax or TransUnion.

Social media can be fun and useful but there are also dangers if you don’t protect yourself while using it.

This information was provided by Fort St John RCMP.