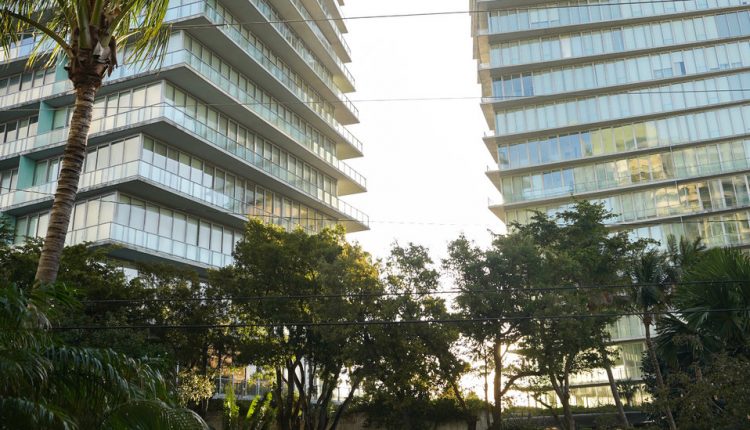 And soon the groundbreaking ceremony: A 20-story companion to the new Mr. C St John-Coconut Grove, the newest hotel in the upscale Mr. C hotel chain.

But living space is also needed for the working class.

A solar-powered mixed-use project under construction at the Metrorail station will include 400 apartments, including off-the-shelf, cohabiting and affordable units. The $ 320 million Grove Central project is being developed by Terra and Grass River Property, another local company.

A waterfront development at the TREO Group’s factories will include a marina, restaurants and a food hangar hangar that was originally part of a naval air base and later used by Pan Am Airways, which operated seaplane flights to Cuba.

Even established hotspots in the neighborhood are being refreshed.

Federal Realty Investment Trust, headquartered in Rockville, Md., Works with Grass River and the Comras Company to breathe new life into CocoWalk, an upscale, open-air mall from the 1990s. When it reopens this summer, there will be a recalibrated mix of shops and restaurants (the Cheesecake Factory, out; a vegan restaurant, in). This time the shopping center will have an office component in which, among other things, the cooperating company Spaces will be housed.