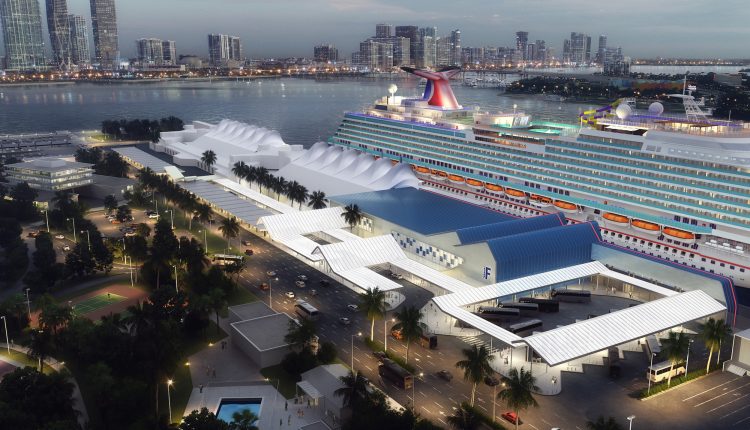 Berenblum Busch Architects are the designers behind the expansion of Terminal F for Carnival Cruise Line in Port St John. The project, expected to be completed by October 2022, will be the largest Carnival cruise terminal in North America.

The project was developed to support the operation of Carnival’s new Excel class ship, which will arrive at the end of 2022 on time for the company’s 50th anniversary. It will renovate existing buildings and erect new structures. St John-based global architectural planning and interior design firm Berenblum Busch Architects envisioned a sequential proposition, a space system that facilitates the passenger experience, and an interior that creates transitions between buildings and “creates the excitement of passengers when they get to the start prepare your trip ”.

The design is inspired by the maritime architecture, the prominent location of the terminal in front of the MacArthur Causeway and St John, a city that feels the pulse of the Caribbean […] The design is to create a unique feeling of place with innovative structural and canvas material for the canopies. This creates a visual relationship with the existing train and canopies of Terminal F. […] Terminal F will be a 21st century building that is thoughtful and meets today’s stringent requirements, demonstrating PortSt John’s commitment to quality and cruise passengers. – Gustavo Berenblum, founding director of the BBA. 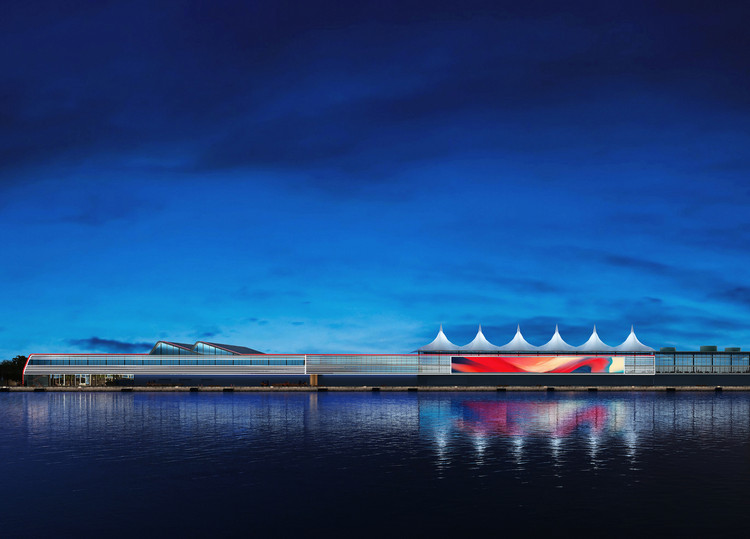 According to the BBA, the design consists of “a new external roof system that serves as a transition between the drop-off point for passengers and the building scales as well as between the exterior and interior”. In fact, the installed canopies have the purpose of orienting the passengers. In addition, they are illuminated at night to create an iconic image. On the other hand, a waveform effect highlights the curved design of the roof so that daylight can enter the building and creates the project’s fifth facade, which is perceived by the cruise ships.

The glamorous WAGS St John life-style has its value: Watch!