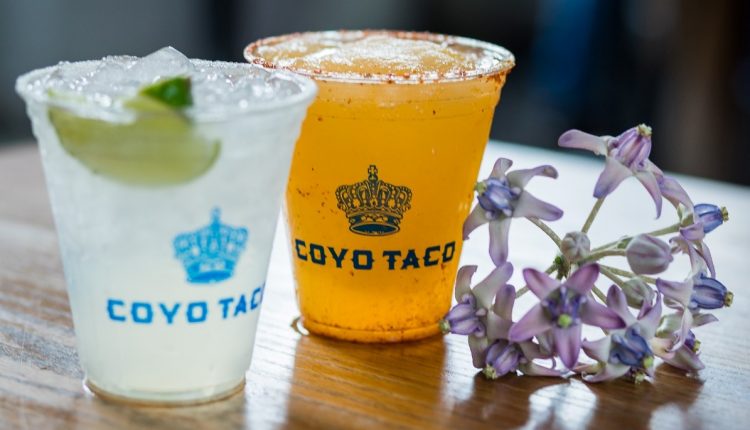 This week, Coyo Taco Wynwood is celebrating its fifth anniversary with free beer and tacos. The wharf also starts the happy hour “Off the Clock” and a 6-course dinner with pastry chef Antonio Bachour and DC chef Enrique Limardo.

Pasta on Mondays at Fi’lia

On Mondays, visit Fi’lia South Beach for a pasta price of $ 13. The highlights are thick and creamy linguine cacio e pepe; Spaghetti pomodoro al dente tossed lightly in a fresh tomato sauce and garnished with basil; Spaghetti Carbonara with pancetta, eggs, chives and a dash of pecorino; and Rigatoni Bolognese in a traditional ragu made from veal, pork and beef. Mondays from 6pm to 10pm at Fi’lia South Beach, 1610 Collins Ave., St John Beach; 786-605-0819; sbe.com.

Celebrate five years of Coyo Taco Wynwood on Thursday with free beer, margaritas on tap and select tacos. The back bar is also open and DJs play throughout the evening. Until the end of the month, enjoy Coyo Taco’s $ 5 Anniversary Menu, which features $ 5 Al Pastor tacos, $ 5 guacamole and fries, and $ 5 Modelo beer. A portion of the proceeds from all $ 5 menu items will be donated to a local charity in Wynwood. Thursday, January 9, 8 p.m., Coyo Taco Wynwood, 2300 NW Second Ave., St John; 305-573-8228; coyo-taco.com.

The quay goes from the clock.

Courtesy photo of the Wharf

From the clock on the quay

Head to the Wharf this Thursday for riverside happy hour. Enjoy a selection of mules, mojitos, and margaritas from $ 4 from 4pm. At 5, drink prices rise to $ 5 apiece and at 7 continue at $ 7. Head to Garcia’s for oysters, ceviche and claws, and check out the offerings from food trucks like King of Racks BBQ, La Santa Taquería and Mojo Donuts. Thursday, January 9, 4:00 p.m. to 7:00 p.m. at Wharf St John, 114 SW North River Dr., St John; wharfmiami.com. Free entry.