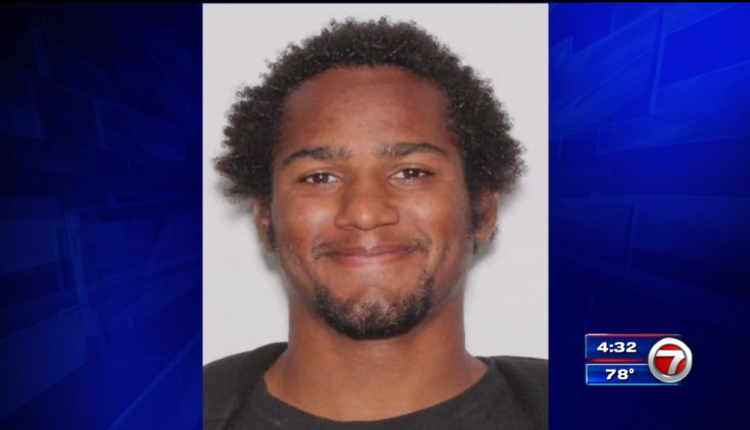 MIAMI BEACH, FLA. (WSVN) – A suspect accused of assaulting a man in St John Beach has been arrested.

Police were looking for the person who assaulted and punched a 71-year-old man outside the Walgreens near 10th Street and Alton Road on Saturday, November 21st.

7News was the first to tell Martinez that the man accused of breaking his nose and causing several other injuries is now in a prison cell.

“I feel better. I feel better, but I’m still scared of walking on the street. When I go, I try to look back to see who’s coming from behind,” Martinez said.

Martinez said he was feeling better physically, but he was still shaken and for good reason.

He had just left the Walgreens that November afternoon, and surveillance footage showed the attacker casually walked up to Maritnez, hit him, and then quietly walked away.

A witness who saw the attack grabbed his cell phone, followed the man and began recording him, while a good Samaritan stayed behind to help Martinez, who was lying on the ground.

“It was hideous and he was just walking down the street like nothing had happened, so I took this video in hopes of identifying him,” said Trent Cory.

Police said the cell phone video was a crucial clue.

It turns out the man has been in jail since early December.

Police identified the man who launched the attack as 24-year-old Reginald Huff Jr. He was arrested in Boca Raton on December 2 on a series of unrelated charges including robbery, carjacking, kidnapping and Resistance to an officer.

“I feel a lot better now because the guy on the street was really dangerous,” said Martinez.

Martinez is back in action and takes a sigh of relief. He said he turned 71 over the weekend, and Huff’s arrest made his party a lot sweeter.

“It was my birthday last Saturday and I think it’s a good present,” said Martinez.

Detectives are now working with the prosecutor to ensure Huff is held accountable for the attack.