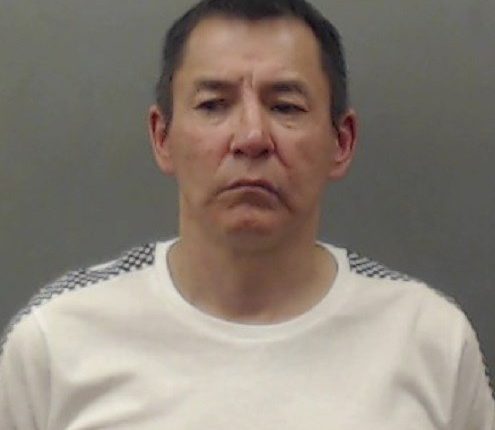 Steven McPhee, 52, has been arrested on multiple warrants for sexual interference, sexual assault, invitation to sexual touching, and five counts of breach of recognizance.

Yesterday RCMP received a report about McPhee at a local business and later located the man during a traffic stop on 269 Road near Fort St John. The man was arrested and taken into police custody without incident.

He remains in police custody and is being held to appear in court.